Everyone says ‘It’s time we put Britain first’. That’s the kind of language that’s being utilized during this referendum campaign.

They are trying to somehow incriminate a perfectly legal political party in this act of criminality. We’re nothing to do with it… we certainly don’t condone it.

You just got yourself in trouble, Mr. Golding. And not only because you talk about legitimacy, which is something you have defied repeatedly. Not only because you talk about distortion of the facts by the media, while you use propaganda as your main weapon. But most of all because your defensive argumentation (and thus your party’s defensive argumentation) is based on the premise that “not everyone is liable for one single incident”.

Jo Cox’s killer used your slogan, was a de facto supporter of your party, but this does not implicate you all?

Fair enough. But remember it next time you decide to target 1.6 billion Muslims;  22% of the global population. 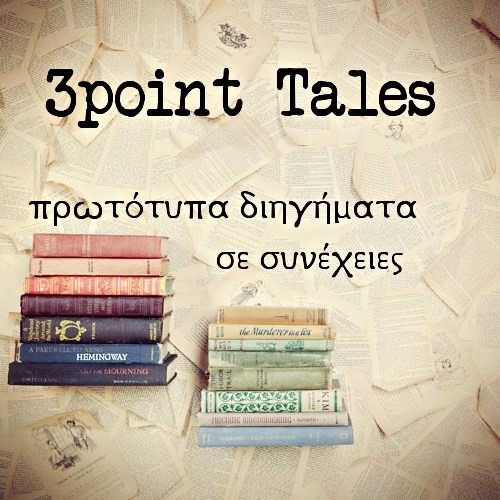